Gorran Haven beach is loved by families - local and visiting - during all the lovely Cornish seasons.

In the Summer school holidays the beach is quite busy, especially when the tide comes in. However, there is an old fashioned, really enjoyable atmosphere. Children have been digging dams in the stream for generations.

There are 3 good cafes in the village, including the Mermaid cafe next-door; a fish and chip shop and a general stores and bakery, with outdoor tavern area serving local ales, meals and lots more. The Barley Sheaf pub in Gorran Churchtown is a 15 minute walk for those who want to sample our local beers. The Llawnroc hotel in the village has a good restaurant and bar. 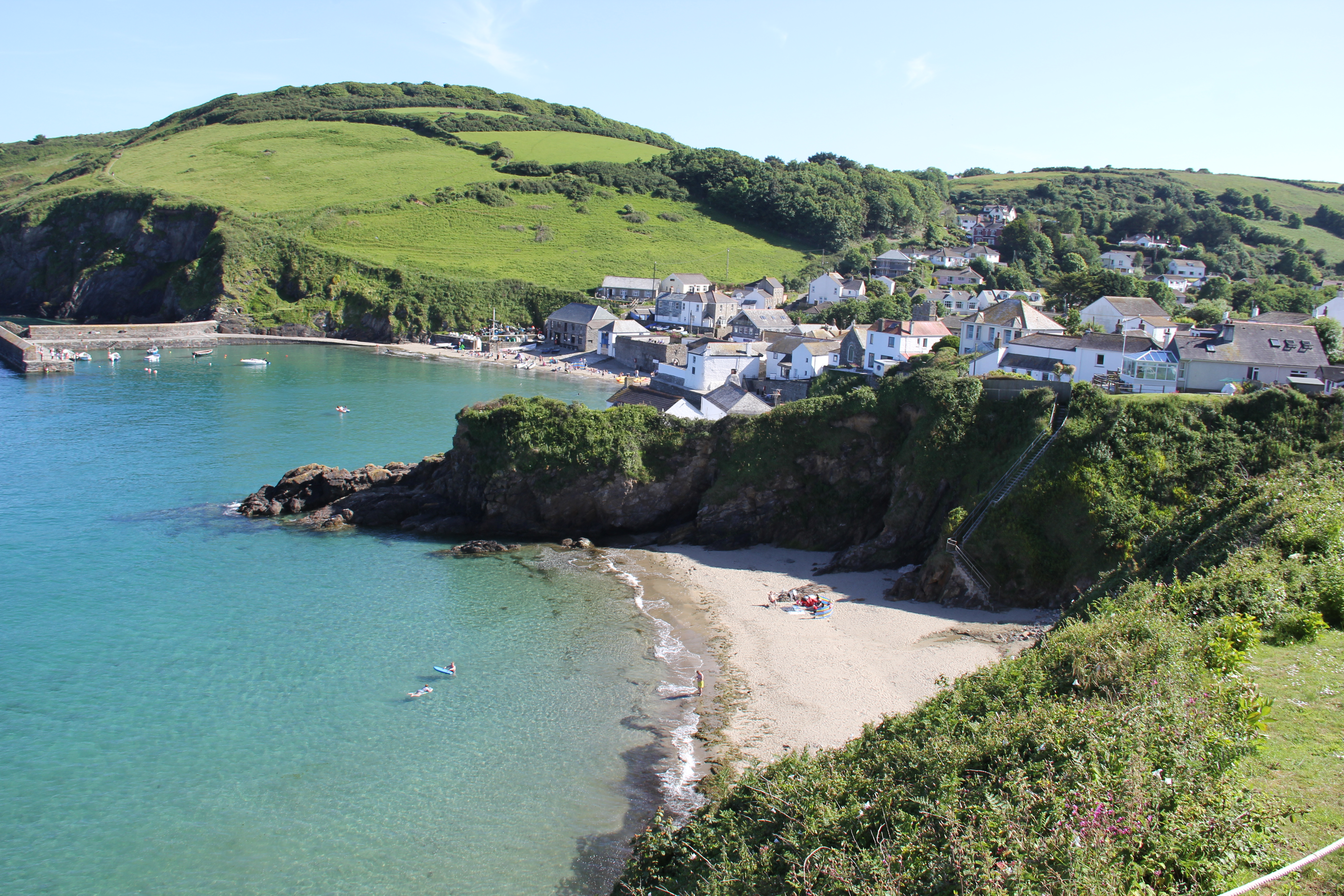 From Gorran Haven you can walk to Vault beach and onwards to Hemmick beach; this area is perfect for walkers especially off-season when the flora and fauna are at their best.

It is a great base for discovering the local sights or alternatively going no further than the beach on your doorstep!

The picture-perfect fishing village of Mevagissey is just 10 mins drive away or a few hours walk along the coastal path. 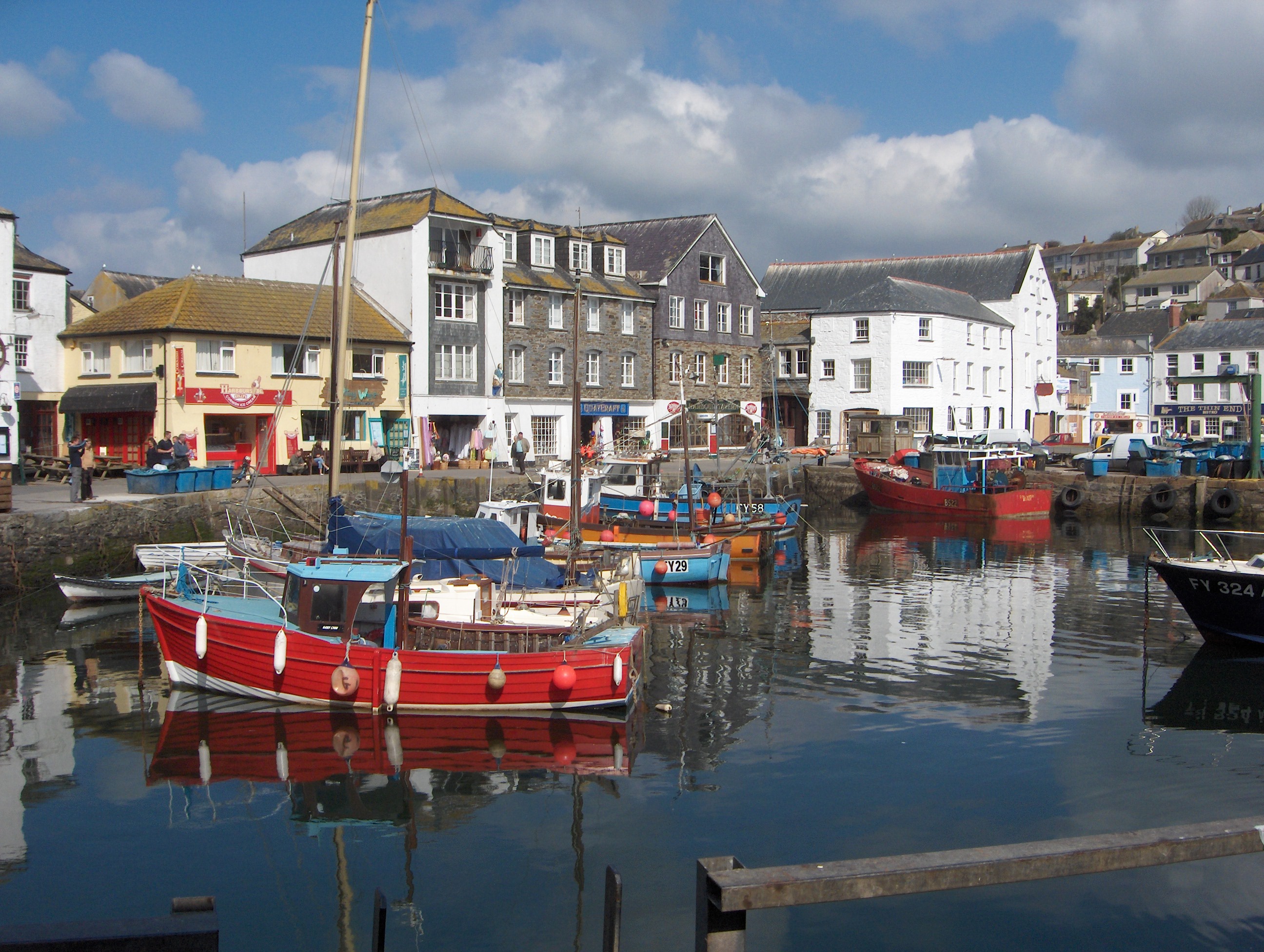 Portloe is considered by many to be the jewel in the crown of the Roseland peninsula and one of the prettiest villages in Cornwall. It’s steep sided valleys has meant that it has managed to escape development over the years and many buildings differ little from when they were built.

"One of the least spoiled and most impressive of Cornish fishing villages". 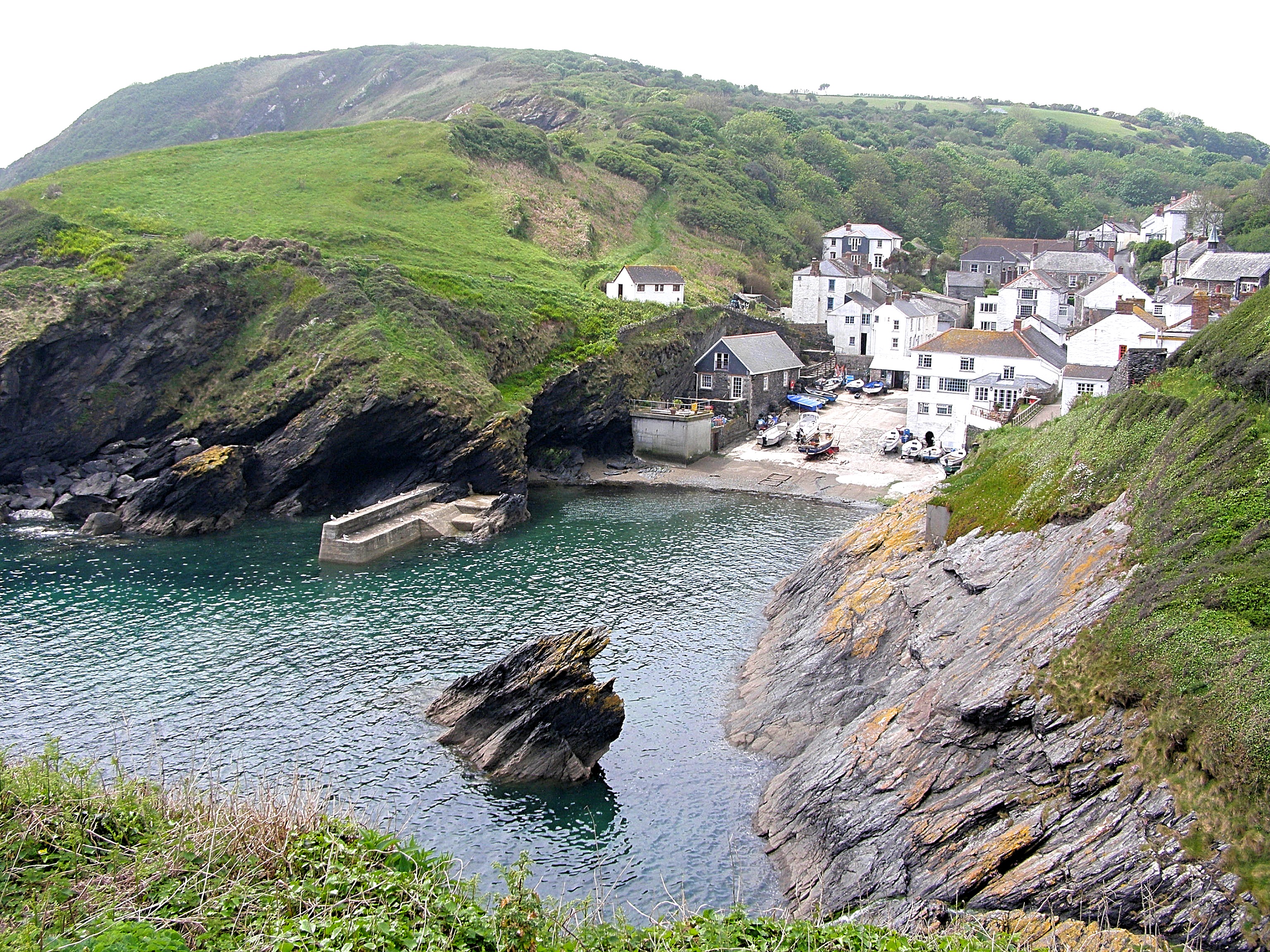 From the pretty village of St. Mawes, which looks out over the River Fal towards Falmouth, around to the old fishing village of Mevagissey, are fabulous beaches, coves and villages steeped in marine history and Cornish tradition. 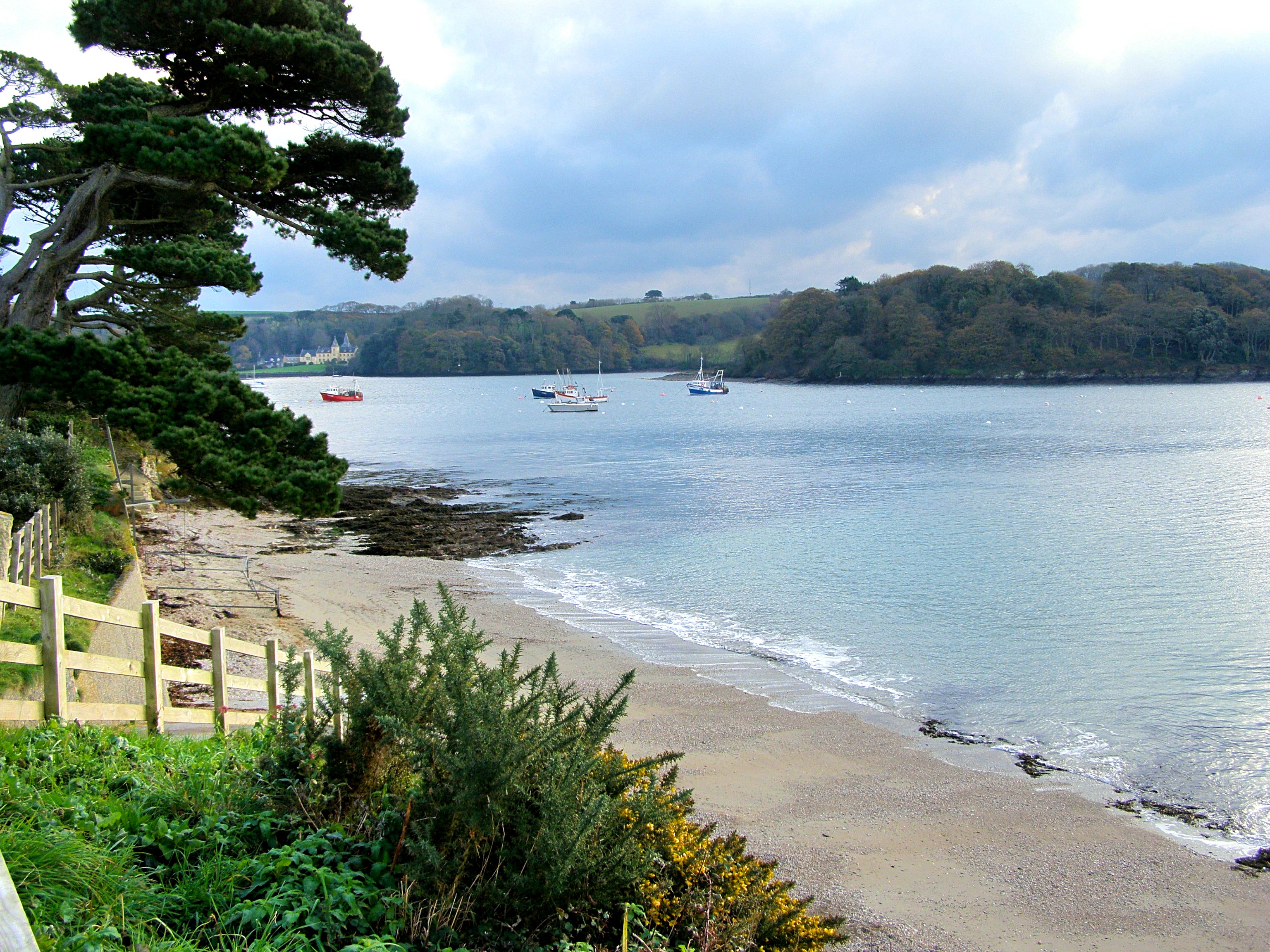 Veryan, Tregony and Ruan Lanihorne are just a few of the unique villages dotted over the peninsula that have become popular with tourists, boasting good restaurants, attractive shops and a number of galleries.

Loading...
Upps!
You're running a web browser we don't fully support. Please upgrade it for a better experience.
Our site works best with Google Chrome.
How to upgrade the browser